A Program of the Downtown Arts District

Launching in January 2022 is a brand new initiative called The Corridor Project Billboard Exhibition. Modeled after the successful Billboard Creative in Los Angeles and Sonora 128 in Mexico City, this sky-high exhibition will feature the artwork of 30 artists from regions along the I4 corridor. The Downtown Arts District (DAD) is working with Pat Greene, founder of The Corridor Project, to select artists and artwork for this exhibition. Eleven artists have been pre-selected by Greene. The remaining 20 artists will be selected through applications from an open call facilitated by DAD.

Pat Greene will be selecting the remaining 19 artists through an open call, which closes on October 1, 2021 at 11:59 p.m. Apply Now at https://downtownartsdistrict.wufoo.com/forms/s1gicuu70mus9q6/

In partnership with Clear Channel Outdoor, each artist will be featured on one printed billboard in the region (12' h x 25' w poster), and all of the artwork will rotate on digital billboards continuously through the month of January 2022. The billboards will be installed on December 27, 2021, and will be up for a minimum of 4 weeks.

This is an incredible opportunity for both DAD and all the artists involved. The Corridor Project Billboard Exhibition will increase visibility and awareness of what the Central Florida creative community has to offer because it actively engages tourists and locals as they are driving around Orlando and I4.

On January 20, 2022, there will be an Opening Night Reception at CityArts to unveil the artwork from the billboards. This in-person exhibition will run from January 20 - February 13, 2022.

Although Greene works mostly with the Central Florida community, he has organized projects working with artists in several American cities, and several countries. Greene’s focus is on art, community building, and elements of surprise.

Greene has done residencies at the Atlantic Center for the Arts (New Smyrna Beach), Q21 at the Museumsquartier (Vienna, Austria), and Monochrom Residency (Anger, Austria). He has been a visiting artist and lecturer at Bemis Contemporary Art Center (Omaha), University of Florida, the Cherokee Reservation (Cherokee, North Carolina), and others. Pat Greene had a jazz radio show at WPRK Rollins College from 1999- 2012. He has been published in several publications including Orlando Weekly, Detroit Metro Times, The Brooklyn Rail, The Daily Serving, and Atomic Ranch. In 2004 Greene ran for the Mayor of Orlando in what was more performance art. His slogan was “I don’t want to talk about it.”

About the Downtown Arts District

The Downtown Arts District’s (DAD) mission is to lead, stimulate, and guide the development of a vibrant, innovative arts and cultural district that enhances economic development in downtown Orlando, Florida. 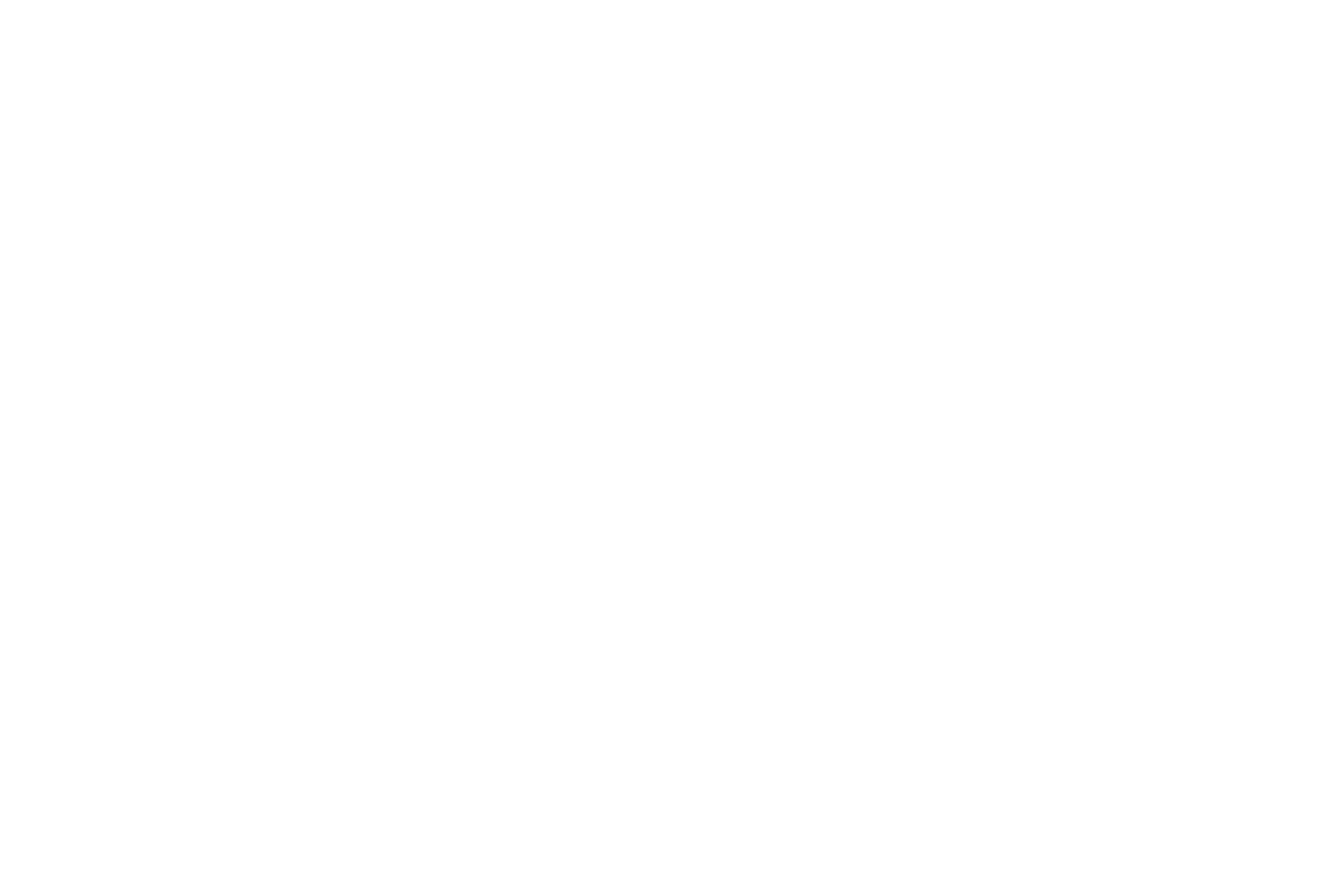 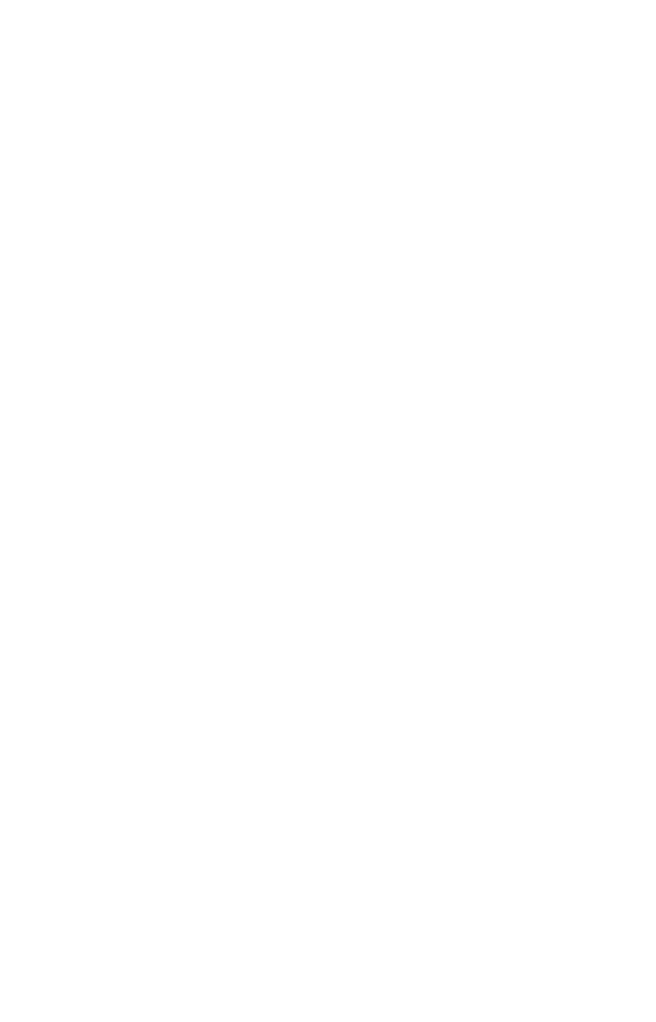