The mission of the Downtown Arts District is to lead, stimulate, and guide the development of a vibrant, innovative arts and cultural district that enhances economic development in Downtown Orlando.

To be a premier arts destination.

Be Engaged.
Be Professional.
Be Passionate.
Have Integrity.
Promote Diversity.
Exude Excellence.

Chairman of the Board

OUC The Reliable One

FOUNDATION OF AN ARTS COMMUNITY IN DOWNTOWN ORLANDO

In December, 1997 interested citizens gathered at the Orlando Sentinel in response to an article that appeared charging the community to “fulfill the need for a theatre district”. A task force was charged with the assignment to develop a business plan outlining what would make a successful theatre district. The result was the formation of the Central Florida Theatre Alliance, Inc. (January, 1998). This alliance represented 80 active theaters and over 800 individuals. The theatre alliance developed criteria for the critical elements of a theatre district.

The City agreed to donate $200,000 if the Alliance could raise an equal amount. The District held its official ribbon-cutting and kick-off at the “Arts on Orange Open House and Arts Crawl” (November, 2000). Over 900 people attended this historical event. The funds were raised and matched by the City of Orlando. The initial goal was to create three new theaters and three art galleries within a specified cultural corridor, thus the Downtown Arts District boundaries were established. Several new theatres were subsidized including OVAL and Mad Cow. DAD continued to grow its board to develop their mission. The “LizArt” fundraiser was held and it was a tremendous success, raising over $250,000.00 for DAD.

In 2002, it became apparent that DAD’s continued growth and success would require them to separate from the Theatre Alliance and become their own 501[c] 3 nonprofit organization. DAD’s mission is to help cultural organizations by advancing the arts and economic development in the City of Orlando and to create cultural awareness by sponsoring events such as the very successful Third Thursday Gallery Hop and La Maschera.

On April 1st, 2009, the District expanded their outreach and community involvement through the creation of OrlandoSLICE. com. Since the launch of the “Slice” website, many “Slicers” have embraced this new online arts community as it continues to grow in membership and accolades.

History of The Buildings

Phillips Theatre opens under the ownership of Braxton Beacham.

Phillips Theatre closes for the summer and reopens as The Ritz Theatre.

The Downtown Arts District operated the historic Rogers building from 2013-2018, the home to the Gallery at Avalon Island. It served as a venue for exhibits, artist talks, music events, literary events, and film screenings.

In June 2018, Ford Kiene donated the historic Rogers building to the City of Orlando, requiring the city to use it for arts and culture for at least the next two decades. In July 2018, the City of Orlando City Council voted to have the Downtown Arts District operate the newly titled Rogers Kiene building. It is now home to CityArts Orlando, the main hub for arts and culture in downtown. 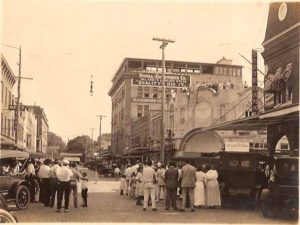 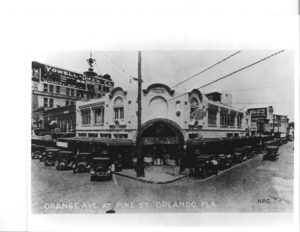 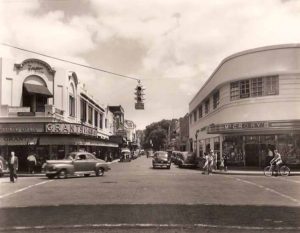 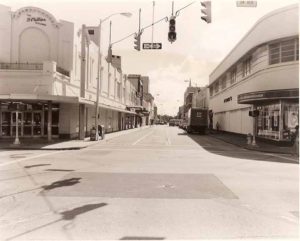 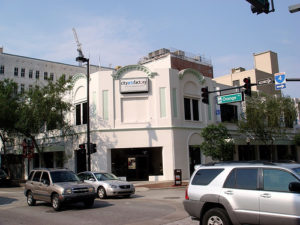 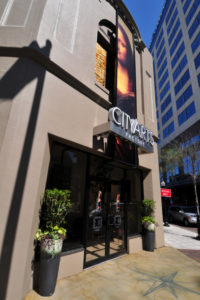