In-Between Series with Daniel Levin and A. Ethine Hamilton 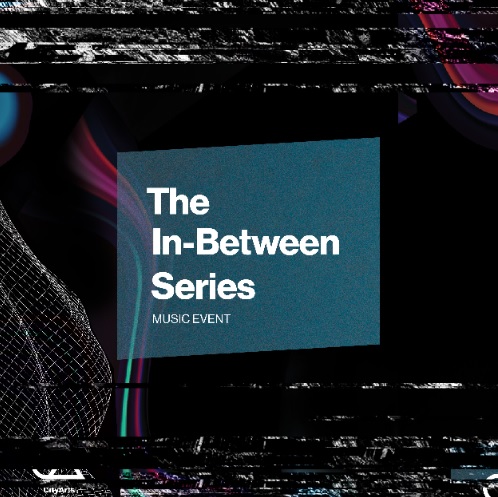 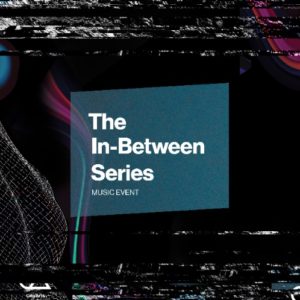 About Daniel Levin, cellist:
Daniel Levin is “one of the instrument’s most brilliant contemporary practitioners” (The Wire), “ridiculously fluent, virtually overflowing with ideas” (New York City Jazz Record) and “very much the man to watch.” (Penguin Guide to Jazz). No matter what setting he plays in, cellist Daniel Levin occupies a musical space bordered by many kinds of music, but fully defined by none of them. “Demonstrating an impressive breadth of texture and contrast, the cellist Daniel Levin comes well prepared for a career in jazz’s contemporary avant-garde.” (Nate Chinen, The New York Times). Elements of European classical music, American jazz, microtonal and new music, and European free improvisation all figure prominently in his unique sound. As critic John Sharpe observes in The New York City Jazz Record, “he invokes all manner of musics with prodigious skill: jazz, classical, improv, noise, vocal chorus. His technique is unquestioned and he revels in the physicality of the instrument. Those with an adventurous streak or interest in the outer reaches of the cello universe will find much to savor.”

About A. Eithne Hamilton:
A. Eithne Hamilton: is a performing artist based in Western North Carolina. Her original choreography and film work has been performed and shown in the US and South America at various venues and locally in Western NC at {Re}Happening, Asheville Fringe Arts Festival, Lake Eden Arts Festival, the Bebe Theatre and other venues. Pipsissewa Movement Project, founded by Hamilton in 2009, creates experimental movement and film works through various collaborations.